The Top 10 Ratings Of Each Position In NHL 18: Right Wings And Defenseman

In order to prepared for the upcoming NHL 18, thanks to EA SPORTS, some players ratings were revealed. With the release of NHL 18 is approaching, EA SPORTS has been building hype, currently, on social media, players ratings can be released, obviously, there's been an overhaul of the rating system. Including top 10 right wings , top 10 defenseman and more, click for source. 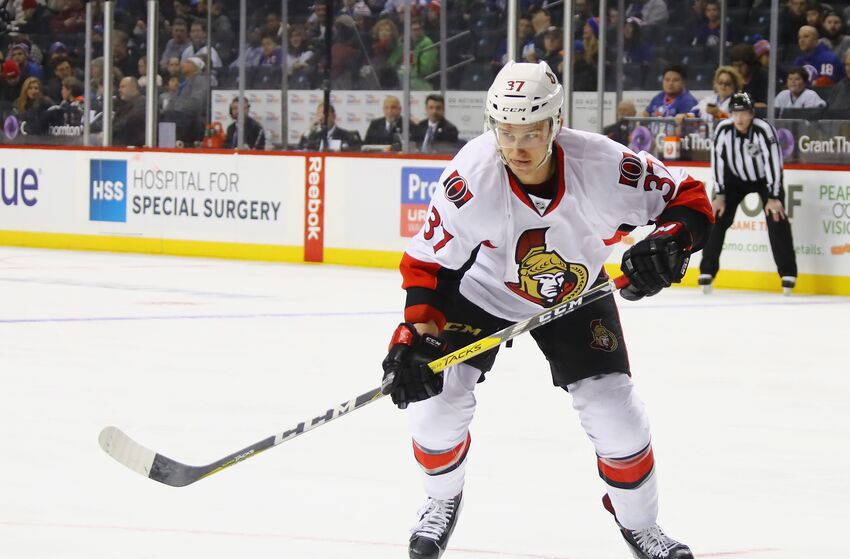